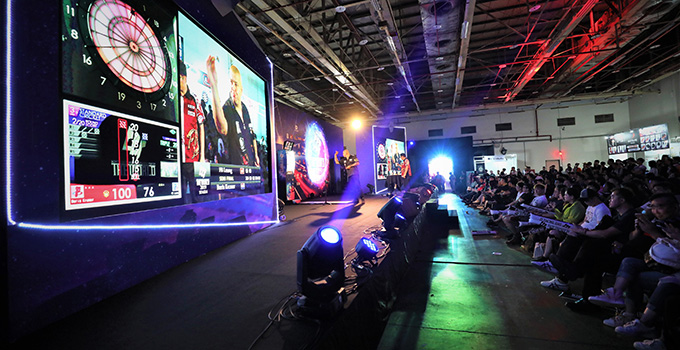 THE WORLD 2019 ranking has been determined.
As the Hong Kong Stage was canceled, this season's ranking was determined based on the results from STAGEs 1 to 4. 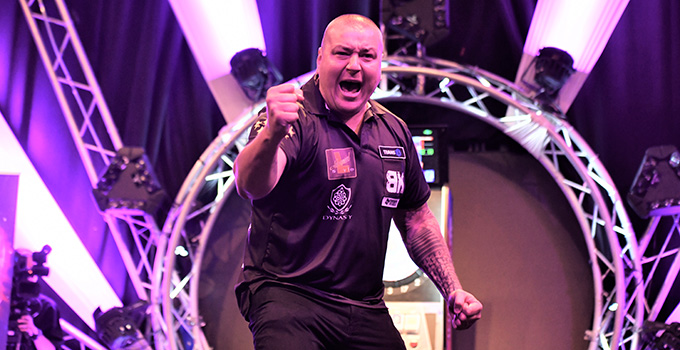 Boris Krcmar ranked first 2 years in a row as he said after winning STAGE2, "I want to rank first this season as well."
He also commented, "I had a very good start this season. I was very satisfied with my performance in the first 2 stages, but I started to use new darts in STAGE3. It took me a long time to get used to the new darts, but I practiced hard with them and had fairly good results in the last stage. I made efforts to perform stably throughout the season. I am proud of myself as I survived tough competitions in every stage and achieved my goal to be Annual Champion for 2 consecutive years." 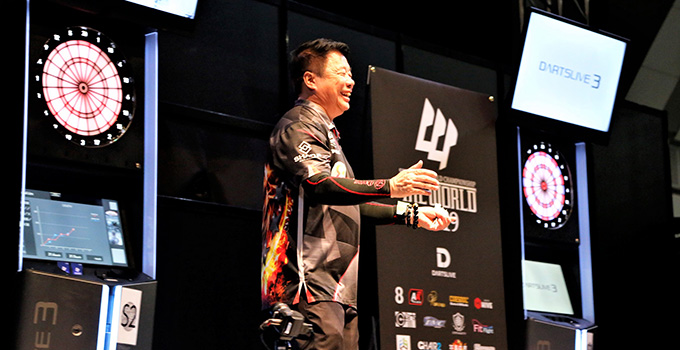 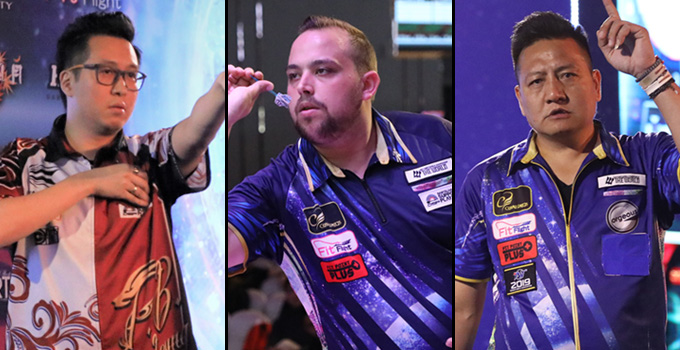 There are a few emerging players this season. FB Leung (3rd), Jose Justicia (4th), and Pupo Teng Lieh (4th). Leung won STAGE 4 and stood out as one the emerging players.

THE WORLD 2019 has finished and the 2019 ranking has been announced. The top 4 players will be participating in SUPER DARTS next March. 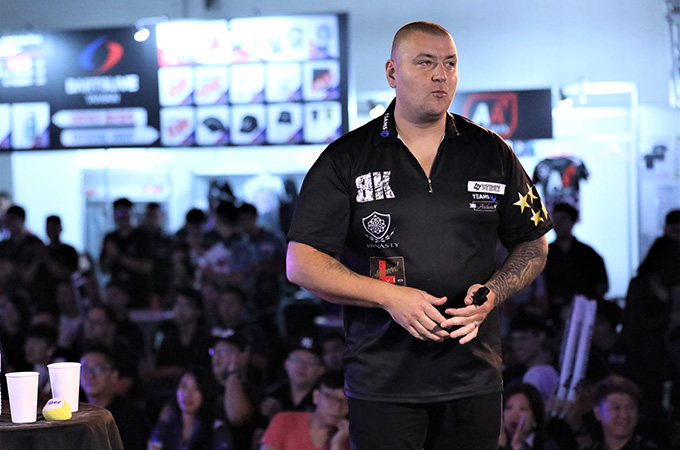 The top-ranked Krcmar talked about his enthusiasm for SUPER DARTS.
"SUPER DARTS is the only title I haven't won in the soft darts tournaments. I am preparing to perform my best to win the title. And I'm really looking forward to playing with the greatest players. I am very thankful to the fans and sponsors who support me. I hope all of my fans will watch my performance at SUPER DARTS."
Fans' expectations are getting higher regarding the performance of THE WORLD participants.